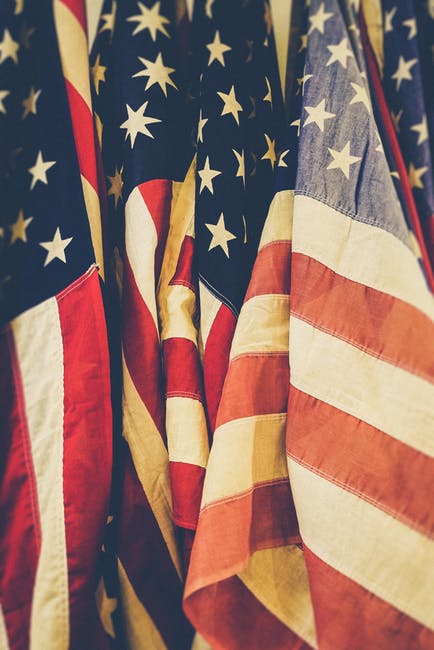 As of July 2013 you may voluntary defer your OAS pension for up to 60 months after the first date of eligibility (depending on birth date) for a higher monthly amount. An individual is eligible for OAS commencing the month following the month of their 65th birthday. The total payments will increase by 0.6% for every month you delay receiving your OAS up to a maximum of 36% at age 70.

Are you or a family member eligible?