In 2019 Fort Group built a new mulit-use building at 865 Henderson Highway to accommodate our growth and the expansion of our practise. 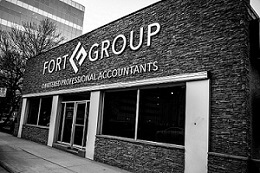 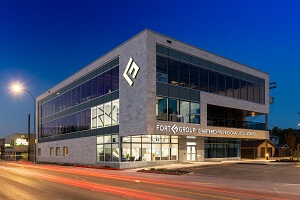