Our partners are each owners and directors in Fort Group Chartered Professional Accountants Inc., and work together to personally ensure that the service you receive is professional, prompt and tailored to your needs. Our partners possess unique skill sets as a result of the real life experiences they’ve had walking in your shoes, in senior or ownership positions within the private or public sector. Please refer to each individual’s partner profile below. 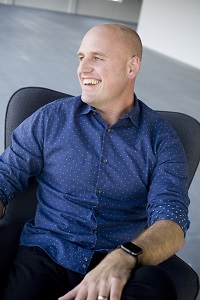 Aaron joined Fort Group in January of 2008 and was made a partner in 2014. In addition to working for Fort Group, Aaron is a board member and advisor to a leading Manitoba kitchen and bath manufacturer and solutions provider. 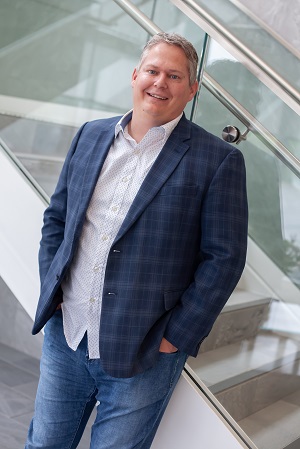 Kevin became a partner at the Fort Group in 2015. He has 18 years of combined experience in both public accounting and industry, where he serviced private companies and not-for-profit organizations of all sizes. In 2011, Kevin completed the CICA In-Depth Tax Course to compliment his assurance and business advisory skills. Kevin has developed an exceptional toolkit to service all of the needs of small and medium sized owner-managed entities and not-for-profit organizations, and strives to provide the best service possible to all of his clients. 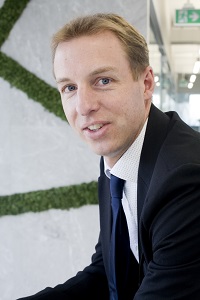 As a student, Brian articled with a local Winnipeg accounting firm where he serviced many private companies and not-for-profit organizations. Brian has been employed by Fort Group since January 2008, and became a partner in 2014. 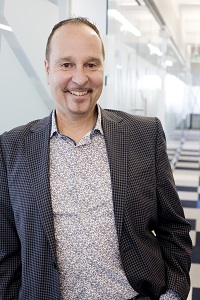 Alex was born and raised in Winnipeg, Manitoba. He attended the University of Manitoba where he earned a Bachelor of Commerce (Honours) degree. He later pursued further study in accounting and management, receiving his Certified Management Accounting (CMA) designation, followed by his Certified Management Consulting designation (CMC), placing third in Canada in the final qualifying examination for the CMC program. Alex has also pursued additional study in forensic auditing.

Alex has over 25 years of experience as an accountant and business advisor. He has worked in healthcare management for both Mount Carmel Clinic and the Department of Surgery, Faculty of Medicine at the University of Manitoba.

Alex has had a long history with the firm going back to 1992 with its predecessor firm, Prychitko Kapitoler Burdey. Alex rejoined Fort Group in July 2008 and became a partner in the firm on January 1, 2010.

As a partner, Alex provides audit, tax, and management consulting services to a variety of clients in both the for-profit and not-for-profit sectors. In CPA public practice, Alex has experience providing excellent service to a variety of clients including health care organizations, public foundations, social service agencies, retail businesses, construction companies, automobile dealerships, transportation companies, medical practices, professional associations/institutes, and First Nation governments. Alex is able to provide value added service to managers and owners in various organizations, having worked in industry himself. 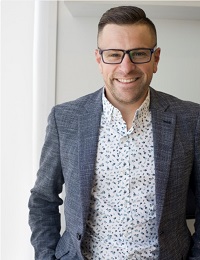 Bradley joined Fort Group Chartered Professional Accountants in 2016. At Fort Group, Bradley provides extensive experience in assurance engagements and specializes in this area. Bradley also provides consulting services in areas such as accounting, process improvement and many other areas. Bradley leads professional development courses for CPA Manitoba in Public Sector Accounting Standards and has specialty knowledge in this area. Prior to Fort Group, Bradley worked with the Office of the Auditor General of Manitoba (OAG) for 14 years. In his final 5 years at the OAG, Bradley was the Audit Principal responsible for the Province of Manitoba’s Summary Financial Statements (Public Accounts) which is one of the largest financial statement audits in the Province of Manitoba.

Bradley is a well-known facilitator, session leader, exam reviewer and author with the CPA Western School of Business (formally CASB) and CPA Canada. Bradley was a UFE marker for 7 years (2008 to 2014). Bradley has volunteered his time to mentor many aspiring CPA/CA candidates throughout his career. 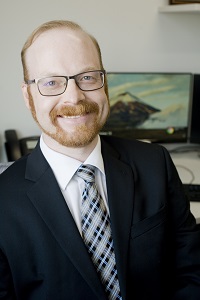 As a partner, Darryl primarily services Canadian small and medium-sized owner managed clients and U.S. tax clients. Some of the private client industries he works in include professionals, trades and construction, and real estate. For U.S. tax clients his main focus is on individuals with both U.S. and Canadian tax filing obligations. Darryl has extensive experience advising upon Canadian/U.S. cross-border tax matters and related filing requirements. 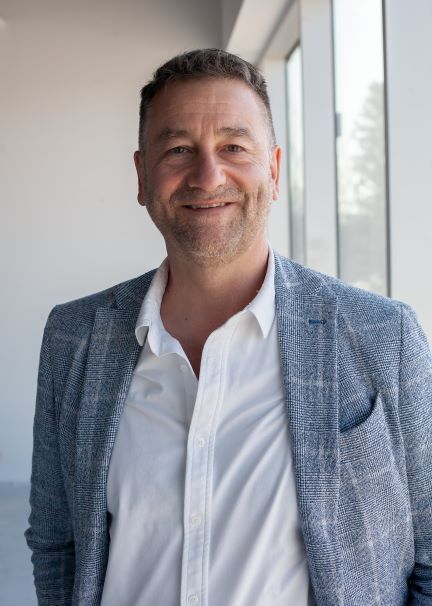 Brad Klassen adds decades of experience, and sophisticated tax knowledge in both consulting and tax preparation to Fort Group. He earned his CA designation in 1988, completed CPA Canada's In-Depth Tax program in 1991 and has been continuously serving clients and providing tax advice to both private business and not-for-profits on both a local and global scale.

Throughout his career Brad has primarily serviced small to medium-sized businesses across all industries, and specializes in structuring transactions in a tax-effective manner including: mergers and acquisitions, estate planning, and reorganizations.

Known for his dedication to volunteering in his community, Brad currently serves as secretary-treasurer of the Executive Committee, and chair of the Finance and Stewardship Committee for Concordia Hospital. He is also on the Board of Directors of the Concordia Wellness Projects Inc. In the past, has also volunteered with the Winnipeg Regional Health Authority, McIvor Avenue Mennonite Brethren, and House Blend Ministries. 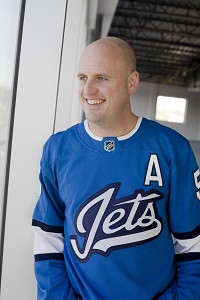 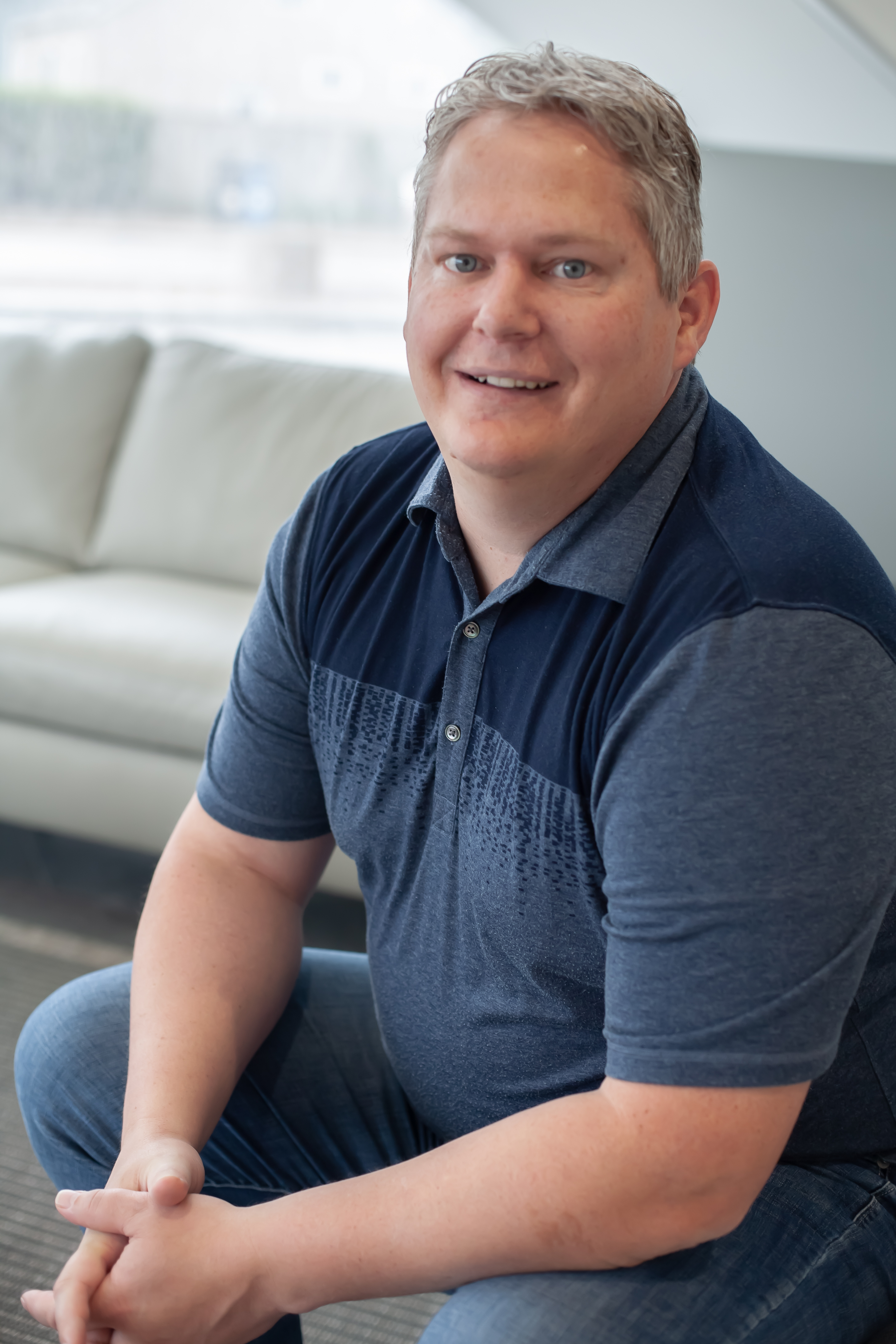 Kevin gives generously of his time and talents as a volunteer to many not-for-profit organizations in the community and is currently the Treasurer of the Manitoba Chambers of Commerce, the Manitoba Mineral Development Fund and Covenant Christian Reformed Church.

At home Kevin finds his time filled by wrangling and wrestling his four energetic young children with his beautiful wife, Christy. With so many school and extracurricular events to attend, there is little time for much else, but Kevin finds time to enjoy watching his son’s hockey team and his daughters' ringette games. Kevin, with Christy, enjoys travelling internationally, and warmly remembers trips to Murren, Switzerland and to Holland. 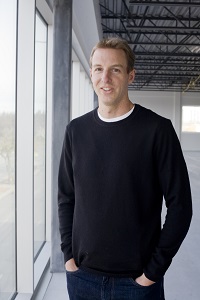 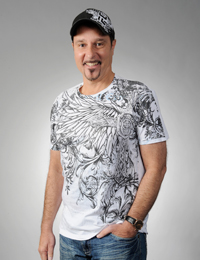 As a volunteer, Alex continues to serve his community well. Alex is the Treasurer for the Winnipeg Folk Festival and also serves as Treasurer for N.E.E.D.S. Inc. Alex also is a member of the Rotary Club of Winnipeg-Transcona and served for four years as its Club Treasurer. Alex has also previously served as Board Chair of Women In Second Stage Housing (W.I.S.H.) Inc. and as a Board Member of Concordia Hospital.

Alex enjoys many activities outside of the office, and is careful to schedule bike rides, movies and dinner with his wife. Alex is particularly thankful for PVR technology as it allows him and his wife to catch up on their favorite televisions shows without watching commercials. They can be seen at car shows across Manitoba as Alex is an auto enthusiast. He owns two sports cars and a classic 1972 Chevy Super Cheyenne. He is an avid runner and strives to run one full and one half marathon each year. 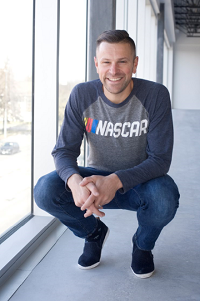 Bradley was a University of Manitoba Bison track and field member from 2001 to 2004. He continues to be a competitive local runner. Bradley placed in the top 3 six consecutive years in a row in the Manitoba Marathon (2011 to 2016) culminating in finishing 1st in the 2016 Manitoba Marathon. Bradley is married to a dance and school teacher, Randi. They have 3 children and enjoy spending time together travelling. However, when Bradley plans their trips, we know that his secret criteria for choosing a location is whether there is a road race he can compete in while they are there. 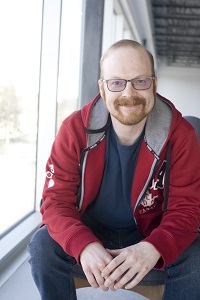 Darryl volunteers and has volunteered in various capacities with St. John's Presbyterian and the Presbytery of Winnipeg.

Away from the office Darryl spends time with family near Clear Lake. He is a games and puzzles enthusiast. In particular, he enjoys playing board games with friends while partaking of some quality scotch. 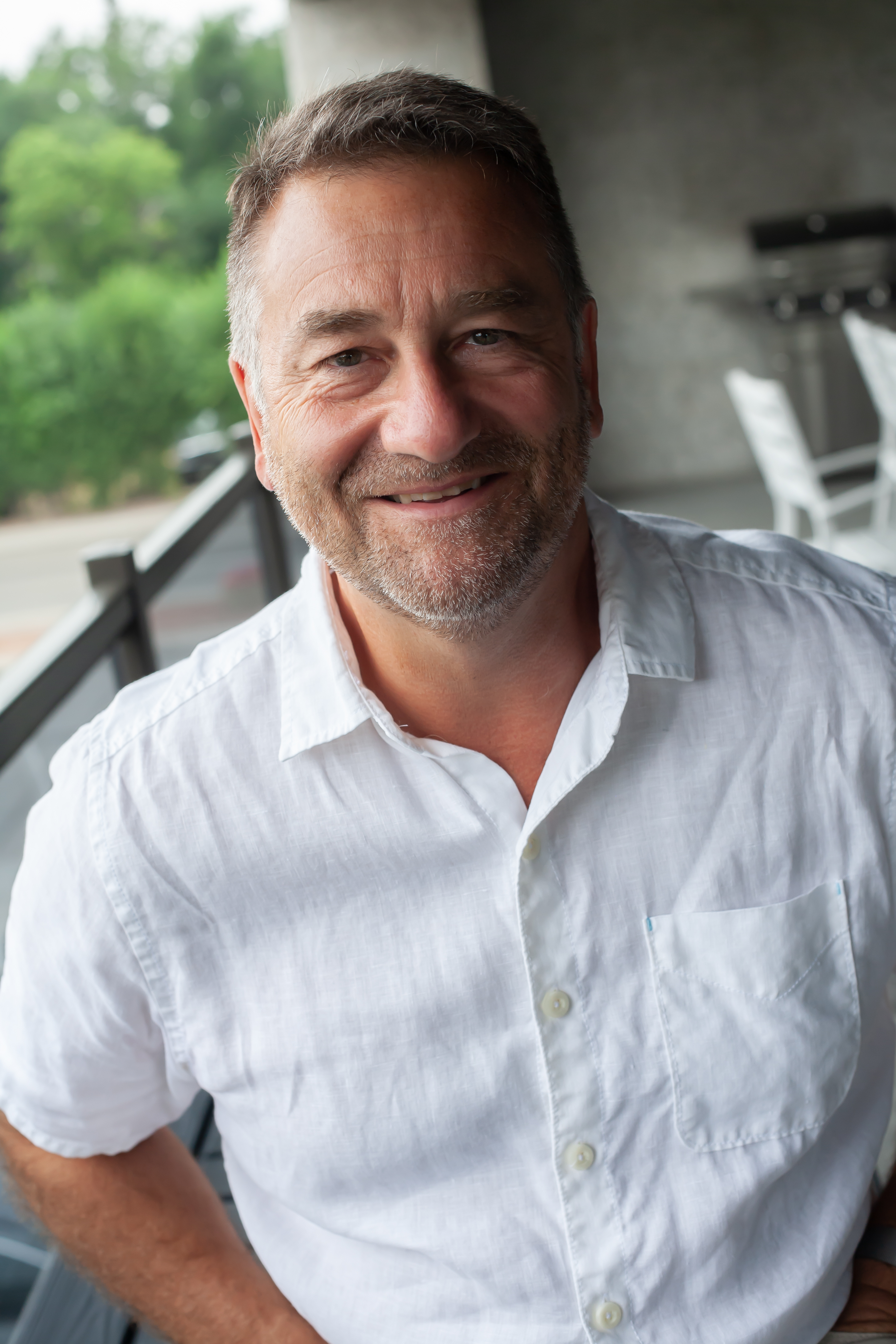 Brad laces up his running shoes and brings an extra measure of competitive spirit to Fort Group, (not that we needed any more). As someone who enjoys competing in triathlons, Brad can surely hold his own with the other partners who merely run marathons.

A family man, Brad loves to spend time with his wife, Cheryl, their three adult children (and their spouses) and his 6 active grandchildren. He enjoys travelling overseas and all over North America. Some of his favourite destinations have been France, England, Italy, Australia, Arizona and New York, and hopes to soon visit New Zealand, Australia (again), Virginia, and try a European river cruise.